Typewise is a Swiss deep tech company, on a mission to make daily lives easier by 'decoding human thoughts'. Current interaction with our digital devices happens only at 10% of the speed of our thoughts. Given that we spend more than 6.5 hours on our digital devices every day, the result is a massive loss of productivity—time that could be spent on more enjoyable activities.

We build privacy-friendly AI text prediction technology that boosts productivity by 2-3x. Our first product, a next-generation smartphone keyboard app (twice the winner of a CES Innovation Award) has been installed over 2 million times. Our second product – an AI writing assistant that boosts productivity of customer support and sales teams – is currently being piloted by several Fortune 500 companies.
We also offer our powerful AI technology as an API.

Above 4-star user ratings across all platforms + international awards 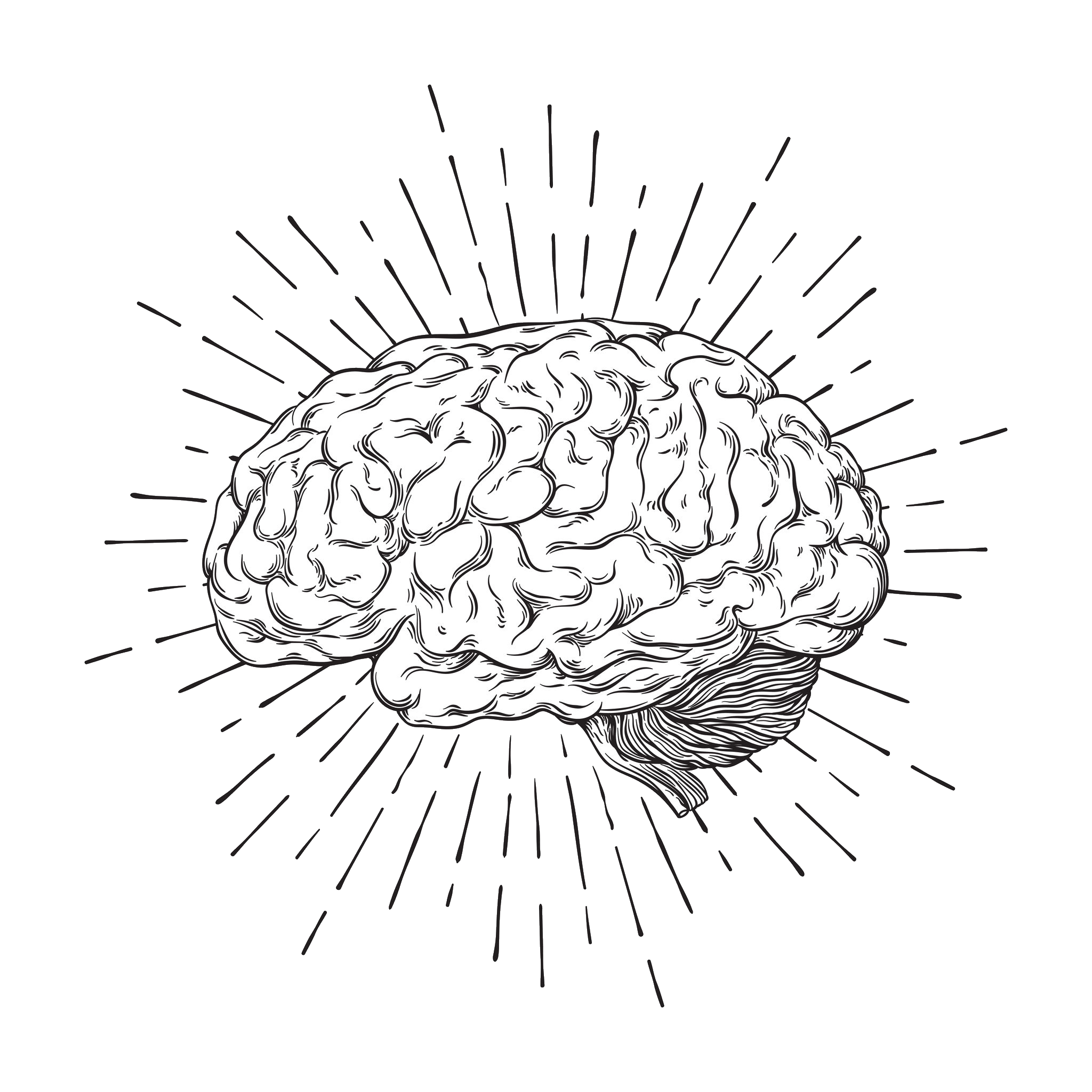 We develop “Text Prediction” technology that, with the help of Artificial Intelligence, Machine Learning and Natural-Language Processing, performs correction and completion of words and entire sentences on mobile and desktop applications. Existing solutions often come at a price of privacy though, as many services are cloud-based. At Typewise we develop world-class Text Prediction technology, which runs on-device and thus protects user privacy. Our highly compressed and performant model also uses significantly less energy than comparable solutions, reducing the carbon footprint of our users.

We collaborate with the Swiss Federal Institute of Technology’s AI Center (ETH Zurich) to develop our advanced, on-device algorithms. This collaboration is funded by Innosuisse, Switzerland’s federal innovation agency.

Typewise is a story years in the writing. Cofounders Janis and David met in school developing their first tech products – a school library database and a music categorization AI. Over time they built a friendship around their shared passion for technology.

This shared enthusiasm sustained their friendship as they moved through university and into their separate careers in data science (Janis) and strategy (David), with most talks returning to tech. But one question continued to confound them. How can we use technology more productively? From an early Kickstarter campaign and development of a prototype, Typewise has already come a long way. After the launch of the Typewise Keyboard App in late 2019, the app quickly gathered the first 100,000 downloads. From there on, it was clear Typewise could be something bigger. Janis and David started to build a team and surrounded themselves with awesome and highly motivated people. During a successful seed round mid-2020, raising $1,000,000, Typewise appeared on the Swiss reality show “Die Höhle der Löwen” and convinced two investors of the necessity of a keyboard for the 21st century.

Following a successful crowdfunding campaign in late 2021 that raised a further $2m, Typewise expanded into the lucrative B2B sector, launching an advanced AI writing assistant, powered by the same core technology that Typewise keyboard is built upon. We continue to improve our market-leading AI and grow our customer base for both our B2C, and B2B products.

Many people don’t realise that you can download a free SwiftKey or Gboard keyboard alternative that offers faster, more accurate typing, and 100% privacy. But you can. And seeing that your smartphone keyboard is the most used app on your phone, it makes sense to use one which has been built to offer the best typing experience you can get.

We redesigned the legacy QWERTY keyboard with our unique (and patented) hexagon (or honeycomb) keys. This layout was the result of a long period of testing to discover the optimal keyboard layout and key shape that resulted in the fastest typing and the fewest typos.

Then we supercharged the keyboard with our custom-built, superior autocorrect AI. We had found that Gboard, SwiftKey and the Apple keyboard were often not providing the best autocorrect experience. Users frequently complained of autocorrect errors, with these smartphone keyboards either being overzealous, or failing to make typing corrections when they should.

We wanted to fix that. So we built our autocorrection functionality using our own AI so it could not only provide a superior typing experience out of the box, but also we enabled it to learn any user’s own slang or colloquial vocabulary, so that over time, it gets even better.

And finally, we believe privacy and security are essential. So we built the Typewise keyboard for total privacy with all of our smart tech happening on your phone device, rather than being transmitted across the internet or stored in a cloud service. This is our first step towards our goal of using our technology to power every human-machine interaction, across mobile, desktop, wearables and even brain-computer interfaces.

We hope you’ll join us for the ride.

Chairman of the Board